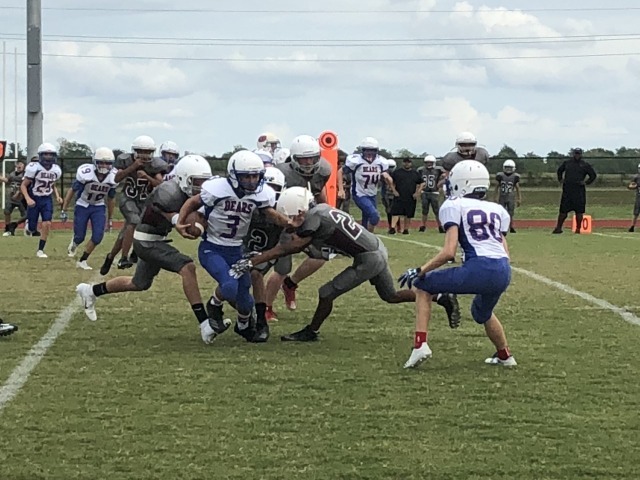 Bear Branch 8th White team took on Schultz JH tonight in Schultz TX. The Bears came away with a solid victory wining 18-0. The offense played well with QB Ryder Blair running the ball for 54 yards to set up a touchdown for RB Carlos Ortiz on the next play. Sean Yates would also get in on the action by catching a pass and running for 20 yards down to the five yard line. Carlos Ortiz would score on the next play on a five yard run. Carlos Ortiz would score two touchdowns in the game. Also adding another six to the score would be Owen Sims with a 10 yard touchdown run. Capping the score off at 18-0. Defensively the Bears played solid never allowing a touchdown with good solid play. The defense as a whole played lights out. 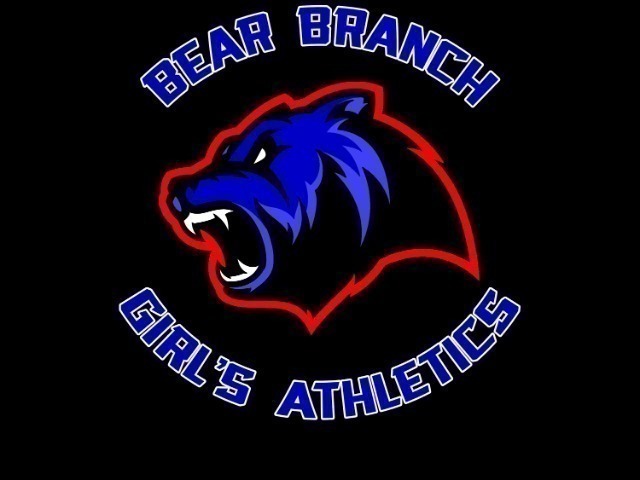 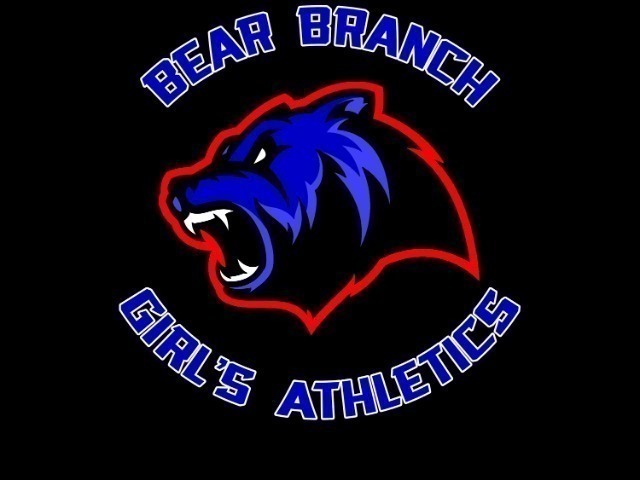 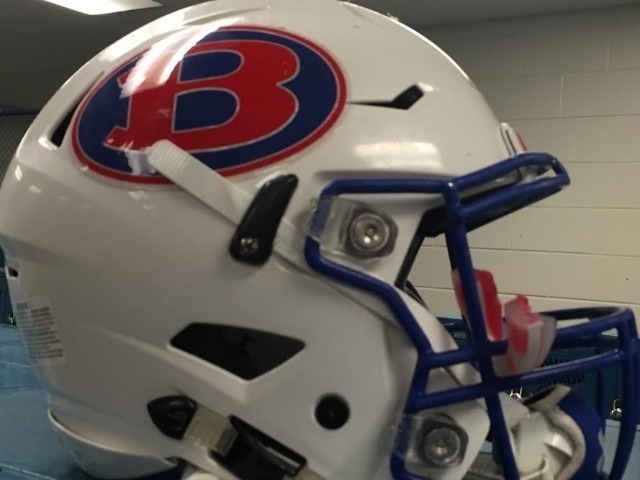